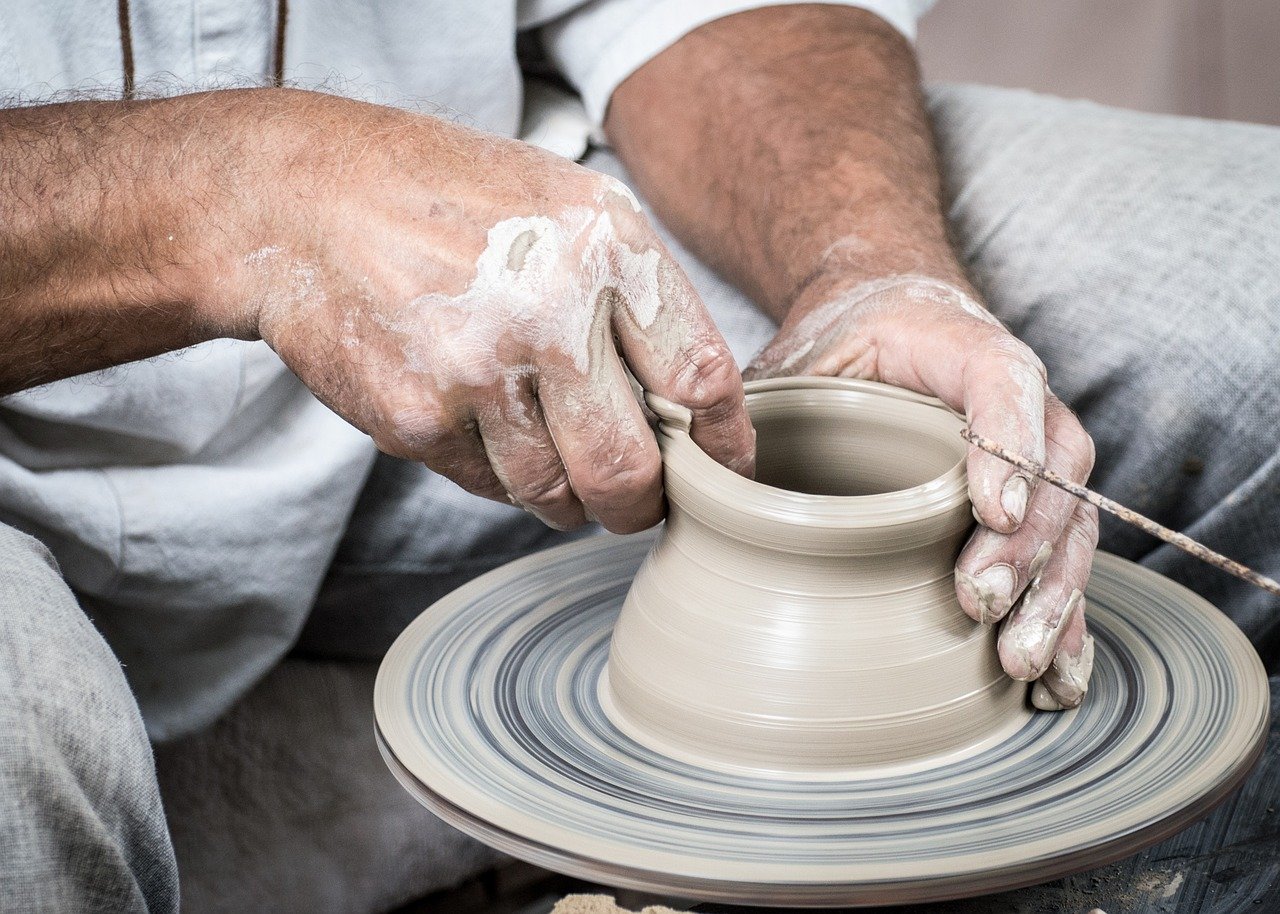 The Museum of Turkish Islamic Art, besides being the first Turkish museum to encompass Turkish and Islamic Art, is also the last museum that opened in the Ottoman Period. It is located in the Ibrahim Pasha Palace, one of the most important structures of Ottoman architecture, located just opposite the Blue Mosque.

The museum was first opened in 1914 inside the Süleymaniye Mosque. In 1914, despite all the measures taken, there was a great theft problem. For this reason, various artifacts gathered from these historical places are brought together under the direction of Osman Hamdi Bey, the painter known for his painting "The Tortoise Trainer", which is still exhibited in Pera Museum, and a new museum was established in the same place called the Museum of Islamic Foundations.

In the first years of the Republic of Turkey, after the establishment of the museum's name, it was changed to the Museum of Turkish and Islamic Arts.

In 1983, the museum was moved to the İbrâhim Pasha Palace in Sultanahmet, which was restored over many years. The Turkish Islamic Art Museum, which is among the few museums in the world in the field of Turkish and Islamic art, today has distinguished works from almost every period and every kind of Islamic art with its collections of over 40,000 works. The works in the museum, which exhibit rare examples of the Abbasid, Mamluk, Seljuk, and Ottoman periods, were collected from different corners of the Islamic world. Many sections in the Turkish Islamic Art Museum are rich enough to form a museum on their own.

Carpets have a special place in the Turkish Islamic Art Museum's collections. In the carpet section of the museum, the world's most unique carpet collection, consisting of 1,700 pieces, such as Seljuk, Ottoman, Anatolian, Persian, and Caucasian carpets from the 15th to the 17th centuries, as well as the famous Usak carpets, are exhibited. The museum is also called the Carpet Museum due to its rich carpet collection.

It is possible to observe the stages of early-Islamic period ceramic art in the collection of the Turkish Islamic Art Museum. Mosaics, altars, and wall tiles from the Anatolian Seljuk and Principalities Period and Konya Kılıcaslan Palace plaster decorations constitute another crucial part of the collection. The glass collection, on the other hand, starts with the 9th-century examples of Islamic glass art and includes 15th century Mamluk lamps and Ottoman Period glass art samples.

The Qur'an, which constitutes a large part of the writing collection of the Turkish Islamic Art Museum from the 7th century to the 20th century, comes from the vast geographical regions where Islam had spread. Among the manuscripts, books written on various topics are interesting in terms of their subjects, writing styles, and volumes.

The edicts bearing the signature of the Ottoman Sultans, charters, each of which is a work of art, Turkish and Iranian miniature manuscripts, divans make the Museum of Turkish and Islamic Art one of the most important museums of the world in this field.

Yes! Museums, take precautions very seriously. Istanbul is a low-risk travel destination in contrast to other countries and travel experts take safety measures very seriously. Museums follow the social distancing and hygiene rules. It is obliged to wear a mask inside museums at all times. Moreover, since Istanbul Tourist Pass is digital, you do not have to contact anywhere and anyone.