How about a one day getaway?

Daily tours are perfect for getting away from Istanbul's bustling city life. Due to its natural and pristine beauty, Sapanca Lake is one of Turkey's most well-known lakes. The Maşukiye region is well recognized for its peaceful surroundings and nearby river.

To get away from the noise and bustle of Istanbul, take a day trip to Sapanca Lake and Maşukiye. Sapanca Lake is a local gem and one of Turkey's most well-known lakes. Daily tours of Sapanca Lake and Maşukiye are a great way to unwind. Breathing in the pure country air and seeing the gorgeous environment will entirely cleanse your soul. The Istanbul Tourist Pass allows you to take advantage of this once-in-a-lifetime opportunity on a budget.

About The Sapanca Lake & Maşukiye Day Trip with Outlet Shopping

Enjoy the most famous lake in Turkey, and relax for a whole day!

Go wild and try zipline if you are an adventurous!

Take a day trip to escape the busyness of Istanbul and enjoy the natural beauty of Sapanca Lake and Maşukiye.
Sapanca is a small town close to Istanbul that is well-known for its natural beauty. Sapanca Lake is a jewel of the area and one of the most famous lakes in Turkey. The Maşukiye region is also famous for its incredible natural beauty and local river. The name 'Maşukiye' comes from the Arabic word for ‘love’ and is one of the most popular places for honeymooners to stay. Next, we’ll stop at Mahmudiye where lunch will be served near the waterfalls. You will be able to fully experience the beautiful scenery and breathe in the fresh, country air. After lunch, we'll visit one of the local Turkish delight and honey manufacturers and then stop at the Mall of Symbol in Kocaeli/Izmit for some shopping. The tour will end at around 10:00 pm/11:00 pm, depending on traffic and weather conditions.
Please check the Important Information section.

After collecting the tourists from different hotels, the shuttle will be at the central meeting point of all shuttles. From there, the vehicle will be changed and the tour starts around 9:45 AM

This tour includes a pick-up from your hotel within Istanbul's European side.

During the winter season only, we will also visit Mount Kartepe where you see the snow and experience the “winter wonderland” atmosphere.

ATV and zipline activities do not belong to our travel agency. Anyone who participates in these activities does so at their own risk.

Our supplier reserves the right to change this tour program at any time to suit the weather and traffic conditions of the day.

Since there are other passengers in the group Pick-Up process could take 1 hour or more depending on your hotel's location.

Pick up and drop off available from/to from hotels in Sultanahmet, Eminönü, Sirkeci, Laleli, Beyoğlu, Beşiktaş and Şişli areas.

Drinks are not included

All About Sapanca Lake & Maşukiye Day Trip with Outlet Shopping

If you seek to escape from the chaotic city life of Istanbul, daily tours are just perfect for you. With its natural and untouched beauty, Sapanca Lake is one of the most famous lakes in Turkey. The Maşukiye is also a famous region for its peaceful nature and local river.

Sapanca Lake & Maşukiye Daily tours would be a great choice to unwind yourself. By breathing the freshness of the country air, beside the beautiful scenery, you will free your soul completely. With Istanbul Tourist Pass you can live this special experience budget-friendly. As we know that you won’t regret this amazing experience, here is another daily tour you may be interested: Bursa Day Trip to get away from the hustle and bustle of the metropol.

Sapanca, a charming district of Sakarya, is located on the western border of the city. Today, Sapanca, a quiet and hidden paradise, attracts attention as one of the most beautiful places to visit near Istanbul. Sapanca actually has a long and rich history. The first mention of Sapanca in history dates back to 1200 BCE. According to the first written documents found at that time, the Phrygians came to the region. The transformation of this city into a settlement dates back to the Kingdom of Britain in 378 CE. Those who were in the region in 391, under the influence of the Greeks in the north, refer to this place as Siphonensis Lacus in sources. During the Byzantine rule in the region, Sapanca was called Buanes, Sofhan, and Softang. The Turkification of Sapanca began in 1075 when the Anatolian Seljuk State came here and gave the region the names Ayan and Ayanköy. However, during the Crusades, the region was passed back to the Byzantines.

In 1640, Evliya Çelebi, a famous Ottoman Turkish traveler, wrote in the notes he took while passing through the town, that this place was originally named Sabancı Koca. It was named after the old man who cleared the forest and bushes, and this village was turned into a town during the reign of Suleiman the Magnificent. For this reason, it is thought that the name of the Sabancı Koca settlement changed into Sapanca with the ease of saying it over time.

Sapanca Lake, located within the borders of Sakarya in the Marmara Region, was once a part of the Marmara Sea. However, over time, it was separated from the sea and became a freshwater lake on its own. Formerly known as Ayan Lake, it was formed by the effect of the underlying fault line.

The lake, which is 16 kilometers long, spreads over an area of ​​42 square kilometers. Although the deepest point of Sapanca Lake is 61 meters, its average depth is around 30 meters. The lake’s water temperature rises in winter and spring, while it decreases in summer. The height difference of the water also changes from season to season. The difference, which is sometimes 80 centimeters, can sometimes go up to 150 centimeters.

It is mostly fed from the springs of Samanlı Mountain located in the south of the lake. The most important of these sources are as follows; Derbent Stream, Eşme Stream, Aygır Stream, Maden Stream, Keçi Stream, Arifiye Stream, Istanbul Stream, and Yanık Stream. When the lake exceeds its volume, the excess water is poured into the Sakarya River, located on the eastern side.

Around 80 bird species live in Sapanca Lake, some of which are endemic to the region. They are frequented by local and foreign tourists throughout the year for bird-watching.

Located in the east of Kocaeli, on the southwest coast of Sapanca Lake, on the outskirts of Kartepe, Maşukiye is one of Turkey's most popular villages. It has two neighborhoods, namely Soğuksu and Çınarlı. It is the right address for those seeking peace with its forests, streams, waterfalls, and orchards. Since it is located at the intersection of the Black Sea climate and the Mediterranean climate, it has been affected by both climates and a unique nature has emerged.

The name Maşukiye comes from the word "maşuk". The word maşuk also means “in love”. For years, it has been a place preferred by newlyweds from the surrounding cities for their honeymoon. Locals say that those who come to Maşukiye will fall in love and say that the village is the village of lovers.

Maşukiye Village was established in the 1860s. After the Caucasian-Russian Wars, the Circassian tribes living in and around today's Sochi came and settled in today's Maşukiye village in order to establish close relations with the Ottoman Palace. Among the Circassians who came, Murat Bey is known as the founder of the village. During the 93 War, a group called Mahde from Batumi came and settled in the village. Later, over time, migrations from the Black Sea and Romania formed the present population of the area. In addition, the first female mayor and the first female officer of the republican period came from Maşukiye.

The pleasure of experiencing every season in Maşukiye is different. The scenery in this village between Kartepe and Sapanca Lake is beautiful in every season and a must-experience in Turkey. 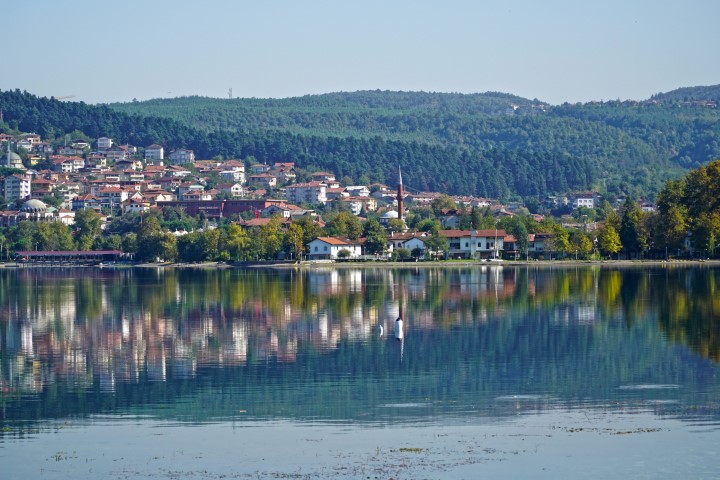 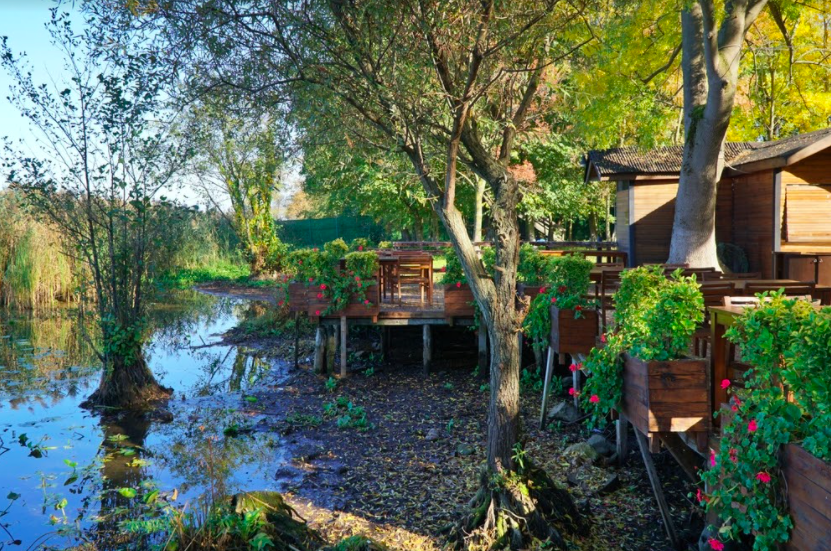 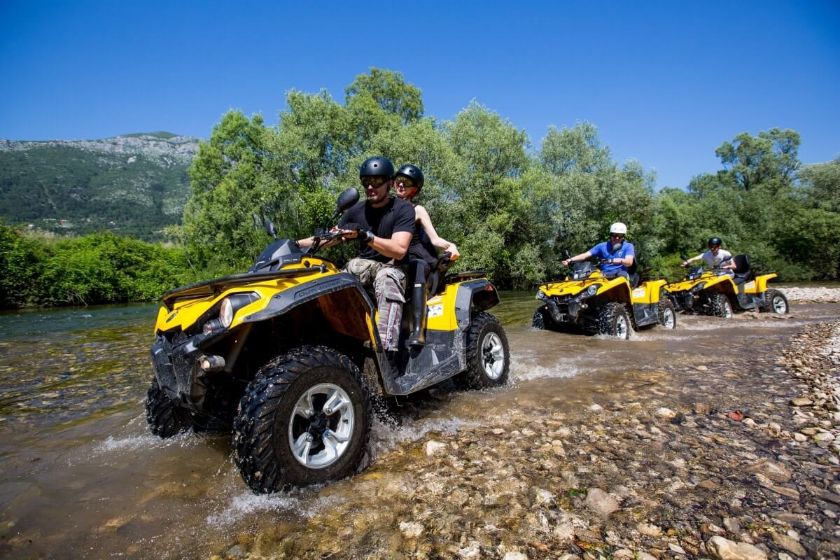 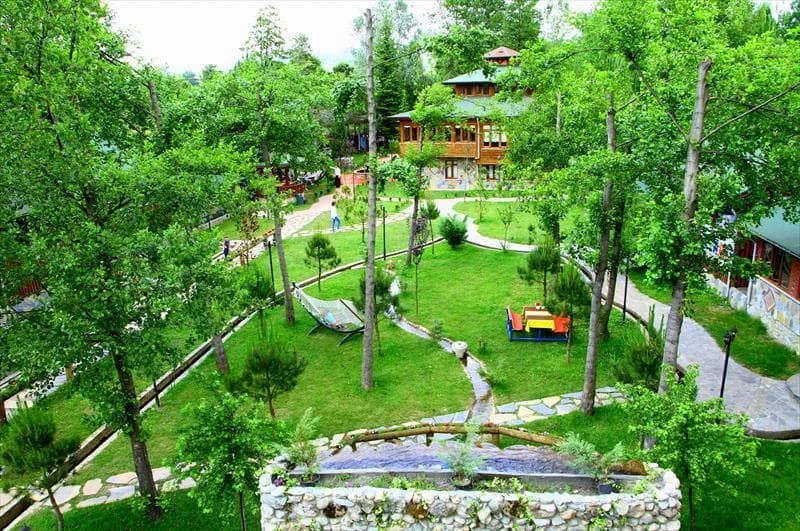 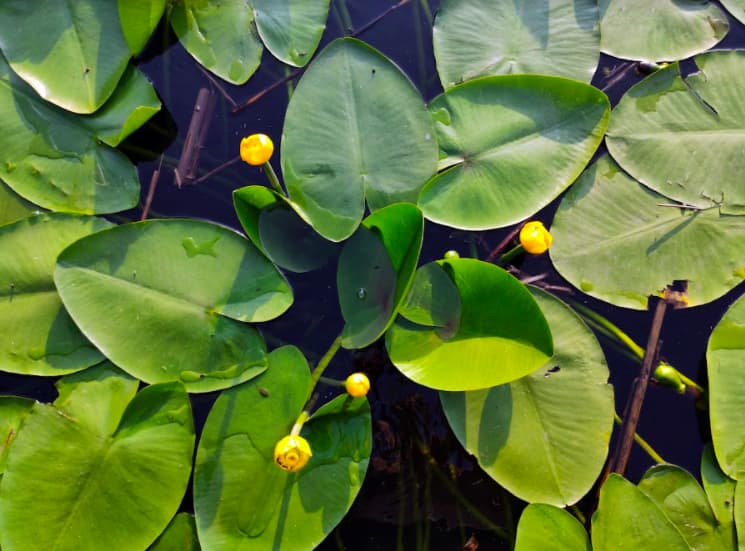 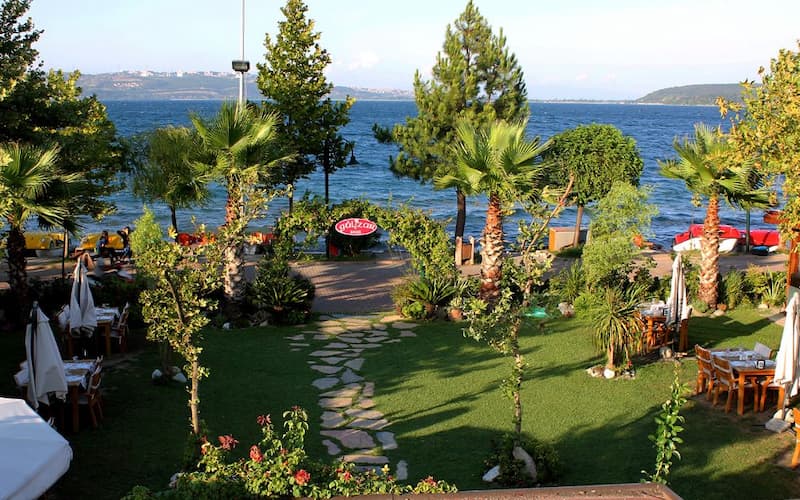 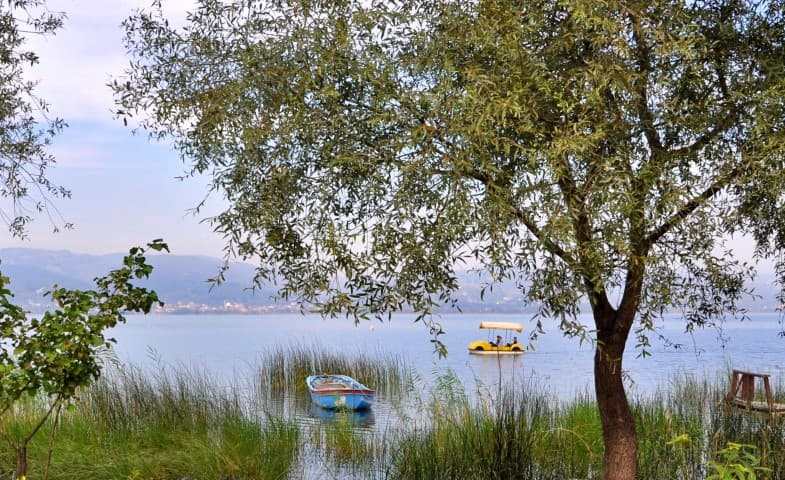 What Does Sapana Lake & Maşukiye Tour Include?

You visit starts from Istanbul via a bus trip to the Sapanca Lake and Maşukiye to immerse yoursel in nature. After lunch, your visit continues to one of the local Turkish delight and honey manufacturers. Last stop is at the Mall of Symbol in Kocaeli/Izmit

As long as you keep up with the rules and don’t leave your group while travelling, it is safe to visit Sapanca lake and the beautiful forest.

How Do I Get From Istanbul to Sapanca?

There is a railroad from Istanbul city center to Sapanca. But if you have an Istanbul Tourist Pass, you can join the tour with ease. This way, you will be picked up and dropped off to the city center.

What is Sapanca Known For?

Sapanca is widely known for its natural beauty. It’s like the garden of Istanbul. Residents usually visit Sapanca at the weekends to have calming time. You will be amazed by the natural beauty of Sapanca if you visit with Istanbul Tourist Pass.