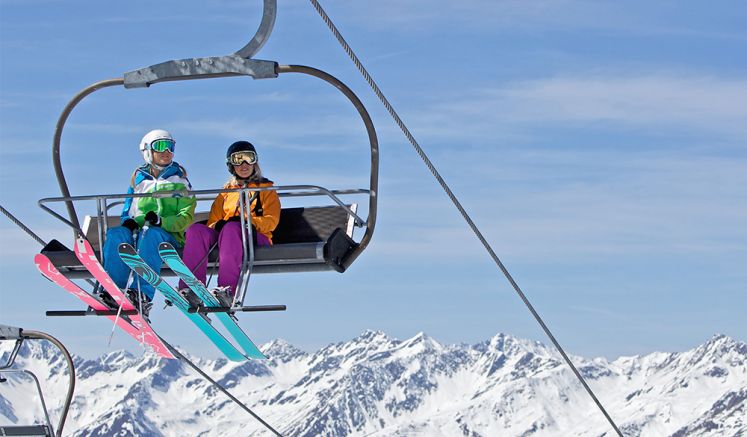 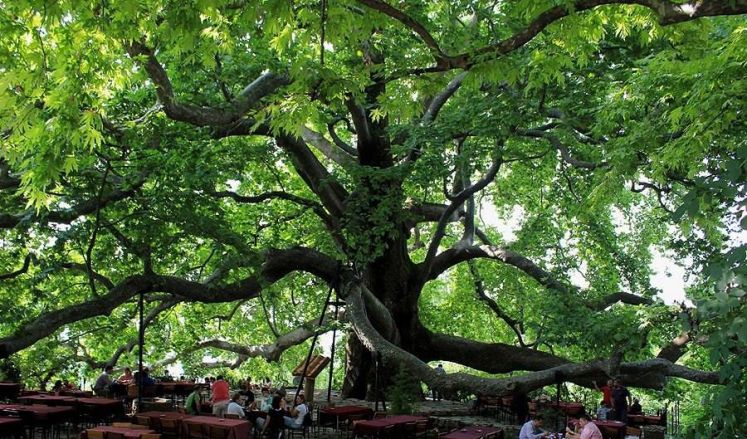 BURSA: The first capital city of the Ottoman Empire

Take a break from the crowded streets of Istanbul with a day-trip to the city of Bursa! After a convenient hotel pick-up, scenic drive and ferry trip, you'll arrive in Bursa. Our guide will take you to see all the main sights including the Grand Mosque, the Green Tomb and its famous Iznik tiles, a 600 year old tree, and the Bursa Silk Market. There are many delicious treats you might like to buy too such as freshly made Turkish Delight, jams and honey.

Next, take the chair lift up to the famous Uludağ Mountain and enjoy the view. Uludağ Mountain is 2,543 metres high and is a very popular place for winter sports in Turkey. If the cable car is closed due to bad weather, you'll be driven to our lunch spot in our tour vehicle. Lunch will be served at a restaurant 800 metres up the mountain! If the weather is fine, you'll have some free time to explore the beautiful National Park as well.

In the late evening, you'll be returned to your hotel in Istanbul with many wonderful memories of Bursa!

-Ferry trip : it takes 40 min to across İzmit gulf

-Chair lift : climbing to mountain by bus and chair lift at the peak of the mountain (2543m.)

-Lunch : restaurant is located at the skirt of the mountain  (800m) with delicious mixed grilled

-Shopping : Bursa is known with one of the largest manufacturing sector of Turkey so for that reason you may have opportunities to get things from manufacturing places

This is a day tour and starts from the morning to the night. Pick up from the hotel depending on location of the hotel will be around 8:30 AM. After your reservation you wil getpick up information.

This tour includes a pick-up from your hotel within Istanbul Europian side.

Istanbul's one & only sightseeing pass with free Access to 50+ attractions & services.

Turkey has no shortage of cities that you must visit. The vast history of the Anatolia region welcomed many civilizations throughout history, and along with the countless culturally and historically significant places that comes from this fact, there are also many natural wonders in the country. Today, though, we are going to talk about Bursa, a city, while pretty known, that must make its way into the travel lists of more tourists and adventurers.After this extensive development, Bursa became an important city for both regular life and governance. It didn’t last that long, though, since Edirne became the capital city after it was conquered in 1363. But even after the conquest of Istanbul in 1453, Bursa still held an important place among many other Ottoman cities for its time.

Bursa’s most significant function was silk production. Most of the royal silk along with the silk products like pillows, dresses and kaftans were produced in Bursa. Under the Ottoman Empire, Bursa had quite a diverse population made of Greeks, Muslims, Jews and Armenians. During the Turkish War of Independence, the city witnessed many rebellions and was taken by the Greeks in July 8, 1920. It was taken back in September 11, 1922 after the Battle of Dumlupinar.

After the proclamation of the republic, Bursa became an industrial center for Turkey and saw exponential growth in many areas. In 1987, Bursa became a metropolis and is now the 4th most populous city in Turkey.
Uludag is easily the most famous tourist attraction not just in Bursa, but in the entire country. It is the biggest and most known ski resort area with amazing high-quality hotels. We highly recommend that you stay in one of the resorts there for a couple of days in winter and try skiing, snowboarding, and snowmobiling. If you visit the city in summer, do not worry, you can still visit Bursa Uludag. Take the cable car up to the mountain to get a breath-taking view and escape from the heat of the summer. You can hike on the mountain and have a picnic in one of the many picnic areas while discovering the amazing nature that surrounds Uludag.

After you visit the Bursa Grand Mosque, you can walk for about 10 minutes to reach the oldest part of Bursa, the Bursa Hisari. It is thought to be built around 1st century BC by Bithynian people. It saw the reign of many great empires like Rome, Byzantine and Ottomans. Inside are the columns, sarcophagus fragments, inscriptions, offering and burial stela, and statue bases, all reflecting both the history of the Bursa Hisari and the city.

Just after the Grand Mosque, the Green Mosque should be on your list. This unique mosque made from attention-grabbing green and blue tiles was built at the start of the 15th century. It is a part of the larger social complex which also includes the Green Tomb mausoleum, a madrasah, a Turkish bath and a kitchen. Its interior design is as exciting as its exterior. While the inside area is not as huge as the Grand Mosque, you can clearly see the level of detail in all of the various and colorful tiles, ornaments and especially the mihrab.

Green Tomb should also be on your list. It is mausoleum of the Sultan Mehmed I, built by his son Sultan Murad II in 1421. It gets its name from the green and blue tiles that cover its exterior. Green Tomb went under a major restoration after the Bursa earthquake in 1855, and many of the original green tiles were replaced with Kutahya tiles. While there is not much to see other than its colorful and eye-catching design, it certainly deserves a visit after Green Mosque.
To witness the Ottoman Empire’s foundation era, you have to visit the Cumalikizik Village of the Yildirim District. Many of the historical and architectural buildings are still amazingly intact. It is a popular touristic attraction and still hosts popular movies and TV series. The entire village is still unspoiled and combines beautiful natural scenery with more than 180 unique, historical structures. Cumalikizik Village was included in the UNESCO’s World Heritage List in 2014.

Bursa also houses so many museums that if we try to describe them all, we would be here all day. Among the most popular Bursa museums are Bursa Ataturk Museum, Conquest 1326 Panaroma, Bursa Science and Technology Center, Museum of Hunkar Pavilion, Tofas Bursa Anatolian Cars Museum, Karagoz Museum, Bursa City Museum, Archeological Museum and Bursa Knife Museum. They all deserve to be discovered; the more you visit, the better.

Last but not least, just explore the many natural beauties of Bursa. Despite being a metropolis, Bursa still has a lot of beautiful forests, waterfalls, caves, meadows, plateaus, beaches, picnic areas, hiking trails and more. In the quality of life survey of Numbeo, Bursa was chosen the 28th most livable city in the world and 1st most livable city in Turkey, so you don’ have to be shy.

A Brief History of Bursa

Bursa gets its name from the founder of the city, Prusias I of Bithynia. It was captured from the Byzantines after a long siege in 1326 by Osman Bey’s son Orhan Bey. In 1335, the city became the Ottomans’ capital city, thus experienced significant urban growth. Many mosques, Turkish baths, schools, hospitals and hospices were built. Many of the historical monuments we know from Bursa today were built in this period.

Places to Visit in a Bursa Day Trip

Of course, Bursa is not Bursa without is countless amazing locations waiting to be discovered. Consider visiting these locations after your Bosphorus cruise in Istanbul.