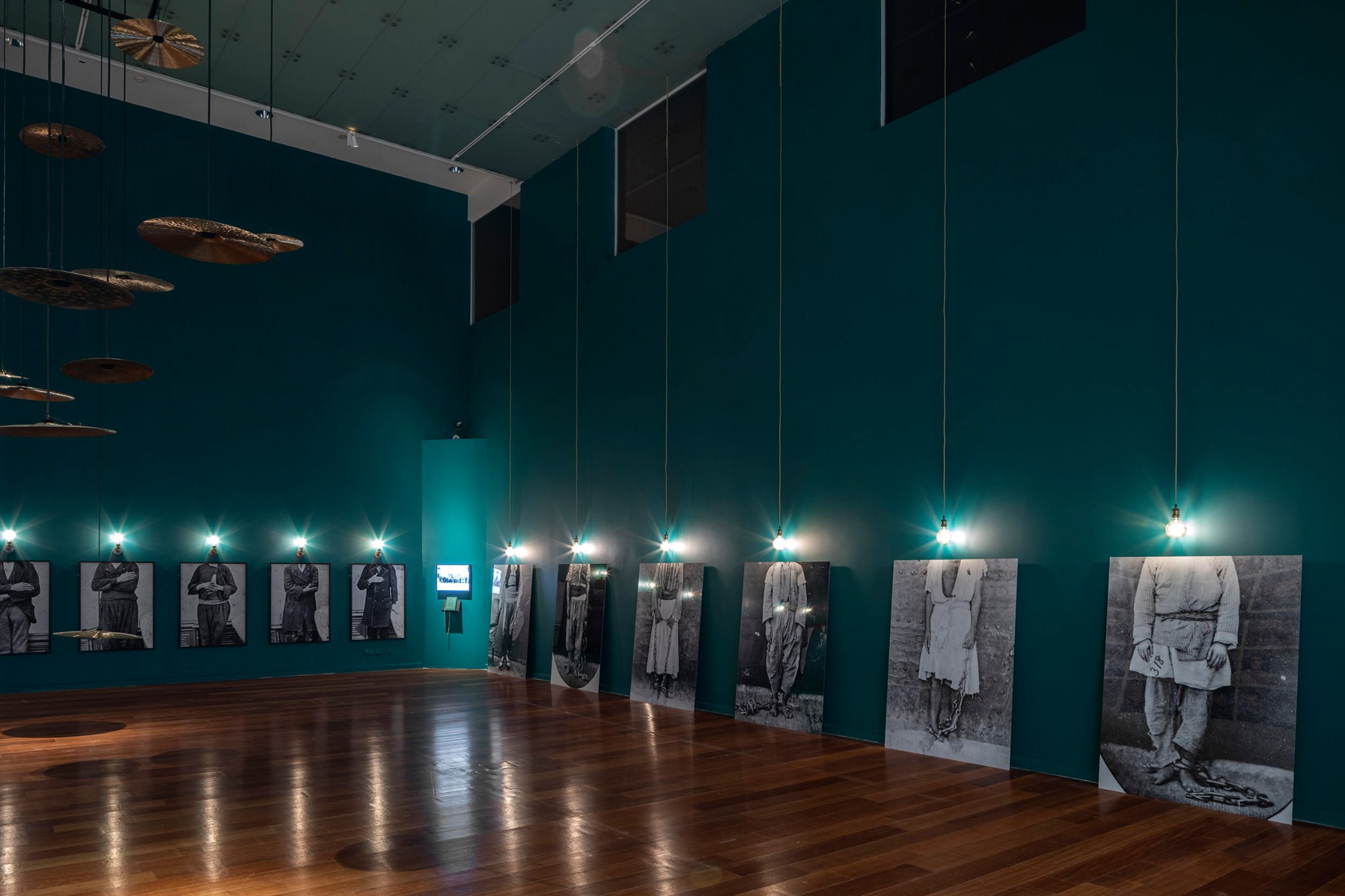 On the first level, you'll discover one of the world's biggest collections of ancient artifacts, including pottery and terracotta sculptures, as well as an amazing collection of coins, medals, badges, and a massive library of 70,000 volumes. There are paintings, tombs, and sarcophagi in the bottom chamber, including one of Alexander the Great with a sarcophagus dating from the 4th century BC. The two sarcophaguses of Tabnit and those of Lycian, as well as the mourners, are the most renowned artifacts. Beautiful sculptures, such as Adonis of Tabnit and Alexander's bust, are also on display.

Museum of Islamic and Turkish Arts

The Museum of Turkish and Islamic Arts is situated in the historic Sultanahmet neighborhood, within the Ibrahim Pasha Palace, near the old hippodrome. It’s also close to other iconic attractions like the Hagia Sophia Mosque. Suleiman the Magnificent's grand vizier, İbrahim Pasha, promised him the palace in exchange for thirteen years of servitude. The museum has approximately 40,000 items of Islamic art dating from the ninth to the eighteenth centuries. The museum has a significant area dedicated to carpets and looms from the Seljuk period in Anatolia, which date from the fifteenth through seventeenth century. The process of making carpets is explained, including the plants used for coloring.

A private Fine Arts Museum in Istanbul, situated in the magnificent Emirgan Park on the Bosphorus. Calligraphic art, religious and governmental documents, as well as artworks from the Ottoman period, are on display in the museum. It was established in June 2002 by Sakip Sabanci (a wealthy businessman and significant philanthropist). Aside from permanent exhibits, the museum offers temporary national and international exhibitions as well as cultural activities on weekends. The museum has recently gained international recognition by exhibiting the paintings of Pablo Picasso and Auguste Rodin.

The Istanbul Toy Museum, founded by Turkish poet Sunay Akin, is a wonderful location for families and history buffs to view toys going back to the 1700s. From World War II to the present day, the museum takes visitors on an unexpected historical trip through the various periods in which the toys were made. The museum, which is located in the laid-back residential neighborhood of Göztepe on Istanbul's Asian side, has frequent children's activities and other creative events. It is closed on Mondays, as are other museums throughout the nation.

The Istanbul Modern, which focuses on modern and contemporary art, has been a vital component of the city's art scene since 2004. It’s one of the best contemporary museums of the city. Visitors may visit the magnificent Union Française building in Beyoglu, where the organization has taken up temporary home, while the institution's Karaköy display space undergoes a significant restoration (scheduled to be finished in 2021). It's a short walk from downtown's famous Pera Palace Hotel, and past noteworthy exhibits include British sculptor Tony Cragg's Human Nature (2018-2019) and Fantastic Machinery (2013), which included artists including Jean Dubuffet and Robert Rauschenberg. If you want to avoid the throng, get there early.