Are you ready to see Madame Tussauds Museum, which is located in many cities of the world, on your Istanbul trip?

Being one of the museums included in Istanbul Tourist Pass, the hyper-realistic wax sculptures in Madame Tussauds are waiting for you. With well-informed guides to walk you through the halls of the Museum, you will gain information about not only the historical figures of Turkey but also its cultural heritage.

Take a closer look at the unique wax statues of many famous and historical figures.

Enjoy one of Istanbul's most famous museums.

Take many perfect selfies with your favorite people’s statue!

Have you always wanted to meet your heroes and favourite celebrities? Now you can at Madame Tussauds wax museum. There are around 60 famous Ottoman, Turkish and international figures to see and you can take all the pictures you want!

Madame Tussauds Istanbul is the 21st location of the chain of successful wax museums started by Madame Marie Tussaud in France after the French Revolution and its popularity continues to grow. Visit now to see what the world loves about this unique attraction. It will definitely be a fun day out!

Please visit the official website for the most updated opening hours during the pandemic.

Take the metro to Taksim station and follow the signs to the main Taksim Square (Taksim Meydanı) exit.
From Taksim Square, walk down Istiklal Street (Istiklal Caddesi) and the museum will be on the right. The museum is located inside the Grand Pera Shopping Mall but is clearly advertised on Istiklal Street so you won't miss it.
Get Directions

Present your digital Istanbul Tourist Pass at the ticketing counter to get access to the wax museum.

Madame Tussauds is a wax sculpture museum headquartered in London. It has branches in twenty-four cities, including Amsterdam, Berlin, Hong Kong, Tokyo, New York, Sydney, and Istanbul. The museum was founded in England by the master of wax sculpture, Marie Tussaud (1761-1850).

Madame Tussauds Istanbul is a major tourist attraction having the waxworks of famous and historical figures, as well as popular film and television characters played by famous actors, successful sportsmen, and special artists. It was opened in Istanbul, Grand Pera on Istiklal Street, in 2016 with 55 wax sculptures.

Since then, the museum continues to bring new sculptures, and new famous names are constantly being added to its wax sculpture collection. You can enjoy this extraordinary experience with Istanbul Tourist Pass for free of extra charge. If you wonder about interesting places to visit in Istanbul like this, you may also have a look at the Museum of Illusions Istanbul which is conveniently located nearby the museum.

Marie Tussaud as born as Marie Grosholtz in Strasbourg, France in 1761. Her mother worked as a maid for Philippe Curtius who was a physician skilled in wax modelling in Bern, Switzerland. Marie Grosholtz started learning the art of wax modeling from Curtius when she was a child.

Grosholtz created her first wax sculptureof Voltaire in 1777. When she was 17 years old, she became the art tutor to Madame Elizabeth at the Palace of Versailles. During the French Revolution, she made models of many prominent figures. She inherited Curtius's great collection of wax models following his death in 1794. Then, she traveled around Europe with a touring show from the collection, for the next 33 years. She married François Tussaud in 1795 and changed took his surname. She called her show Madame Tussaud's show from then onwards.

Marie Tussaud settled down in Baker Street and opened a museum in London in 1835.The Chamber of Horrors was one of the main attractions in her museum. In the exhibition there were the sculptures of victims of the French Revolution and figures of murderers and other criminals. Some of the other famous people that she added to her collection include Lord Nelson, the Duke of Wellington, Henry VIII and Queen Victoria.

Some of the sculptures that were made by Marie Tussaud herself still exists today. The gallery originally contained approximately 400 different figures. With the fire outbreak in 1925, coupled with German bombardment in 1941, the sculptures were severely damaged and erupted.

Madame Tussauds Istanbul’s Group General Sarper Hilmi Süner states that there is a great effort behind the museum. First, a survey group was set up while bringing the museum to Turkey. The questions of the survey were, 'Which artist do you want to see the most and which figure would make you the happiest?

A study was conducted and the findings were then examined in detail one by one to create a list. After the list, the survivors were contacted personally. The legal heirs or relatives of the deceased were contacted and studies were initiated to bring their wax sculptures to Istanbul.

Photoshooting was a grueling part that took many hours, during which nearly 350 photos were taken. Many details such as eye colors, finger sizes, and handprints were replicated by Turkish sculptures.

Many archives can be accessed with the advantage of the 250-year history of the museum in the studies on the deceased.

Some figures emerged as a result of 4-7 months of work according to their dynamic and static nature. For instance, the construction of Suleiman the Magnificent sculpture was completed in 8 months. Why the construction phase takes so long is all about the details and perfection.

Who To See In Madame Tussauds Istanbul

Stars of the Middle East: 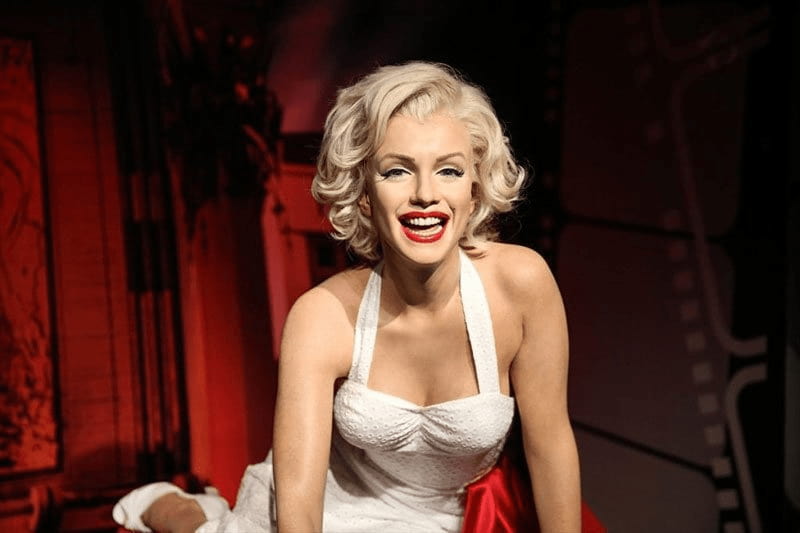 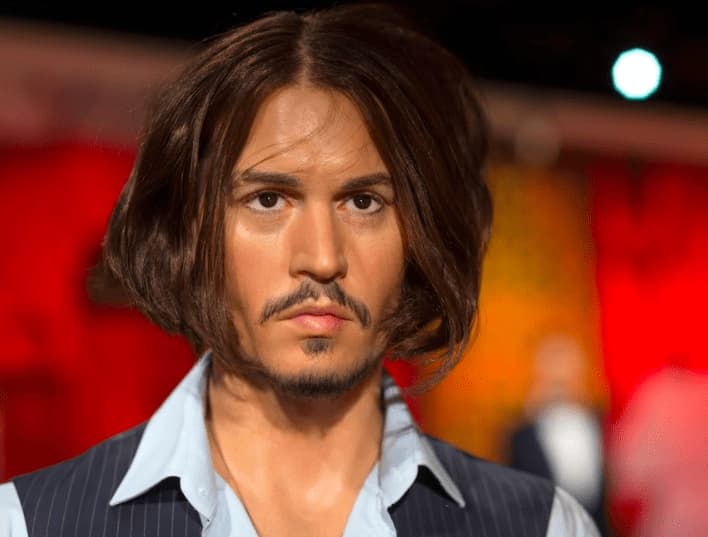 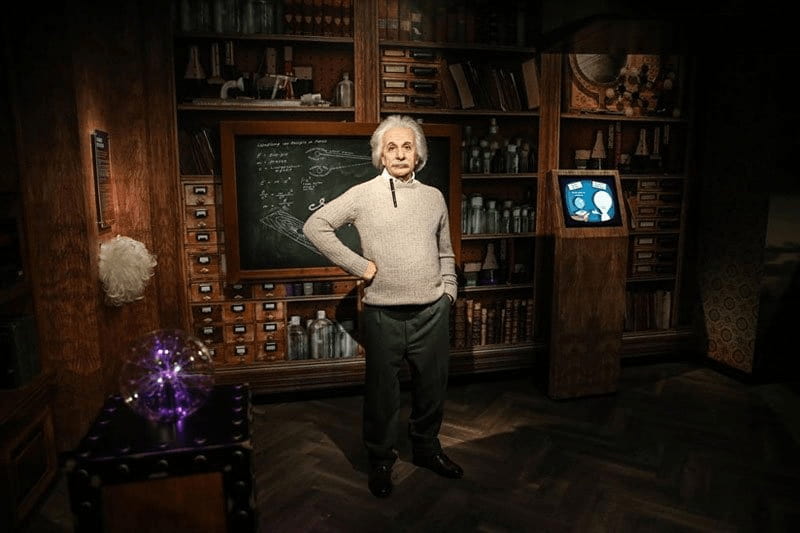 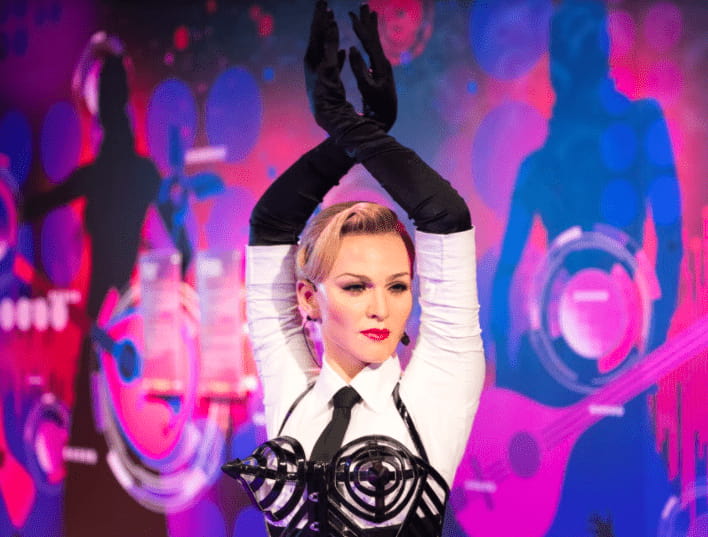 Why Should I Visit Madame Tussauds Istanbul?

It is worth to take a historical tour in the Ottoman and the Republican periods in Madame Tussauds Istanbul. The museum consists of historical and cultural heroes and approximately 60 famous names from the world of arts, sports and politics.

How Much Are The Ticket Prices For Madame Tussauds Istanbul?

Visiting Madame Tussauds Istanbul is all free with the Istanbul Tourist Pass holders. Simply scan your card at entry, and have a jolly time in Istanbul with your friends and family.

Do I Have To Wait In Lines For Madame Tussauds Museum Istanbul?

Since Madame Tussauds Istanbul is one the most popular museums, in normal circumstances, yes you will see a long ticket queue. But with Istanbul Tourist Pass, you don’t have to have in line. Skip the lines and spend all your time exploring the city.

You can visit Madame Tussauds Istanbul between 11:00 - 20:00 throughout the week.

Who is in Madame Tussauds Museum?

You’ll see many famous names from world and Turkish history in the museum! Some of them include Katy Perry, Albert Einstein and Ataturk!

How to Get to Madame Tussauds Museum?

You can take the metro to Taksim and follow the signs to go to the Taksim Square exit. From there, walk to Istiklal Street and you’ll see the museum.

Where Are Madame Tussauds Museums?

There are many locations for the museum. The original one is in London, but many franchises can be found all around the world, including Istanbul.