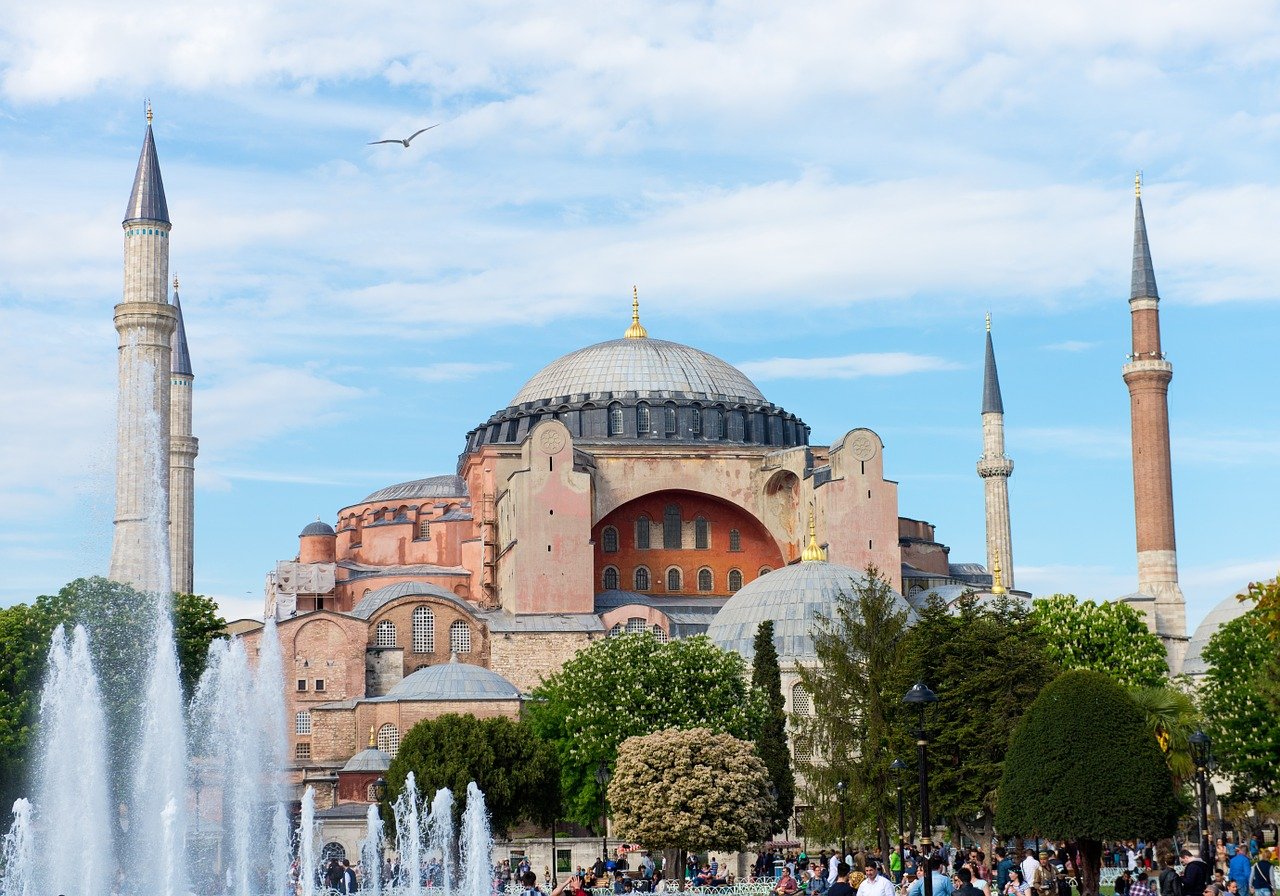 Are you curious to know how to visit Istanbul in 3 days? To make the most of your time in Istanbul, we split the itinerary into sections based on the locations of the sights and attractions. You are free to travel at your own speed to various destinations. The sooner you leave, the more time you'll have to see the sights. The following is a list of the best things to do in Istanbul over the course of three days:

Visiting the Grand Bazaar is one of the most fun things you can do during your visit to Istanbul. The Grand Bazaar is Turkey's biggest market, and it is the world's largest covered market by many standards. It has over 4,000 shops selling jewels, oil lamps, carpets, leather goods, hookah, pottery, and a number of other products. On top of that, the Grand Bazaar is home to a plethora of small shops, cafés, inns, restaurants, fountains, a mosque, and a post office, all of which are crowded together like a more streamlined grid of 61 narrow streets stretching for 8 kilometers.

Due to the excellence of its architecture and the fabled past of its founding, none of Istanbul's main attractions will match the prestige, heritage, and theological significance of the famed Ayasofya (Hagia Sophia - Church of Holy Wisdom). Emperor Justinian dedicated the massive church in 537, which was built on the foundations of two former churches.

Hagia Sophia (also the name of the Istanbul church) was constructed with the goal of surpassing any other structure ever built in terms of grandeur and majesty. During the Ottoman occupation of Constantinople in 1453, the Hagia Sophia was converted into a mosque.

Istanbul Basilica Cistern is a popular tourist destination in Istanbul, Turkey. It's a magnificent example of Byzantine engineering, and it's arguably the city's most distinctive attraction. Throughout the season, the cistern's architecture and cavernous interior provide a calming sense of wonder and hospitality.

The majestic Topkapi Palace was built shortly after the Ottoman conquest of Istanbul by Fatih Sultan Mehmet, and it was extended by each subsequent Sultan until it became what it is today. Mosques, kitchens, archives, and classrooms, as well as stables, treasuries, barracks, armories, the imperial mint, governmental offices, and audience rooms, can all be found here. It had a population of nearly 4,000 people during its heyday. By 1909, the entire structure was destroyed and converted into a museum.

The Galata Tower (Galata Kulesi) is one of the most recognizable landmarks on the Golden Horn, as well as one of Istanbul's major attractions. The Genoese, a trading friend of the Byzantine Dynasty, constructed the tower, which was one of many built along the Golden Horn to defend the Byzantines from their enemies.

It served as a stronghold, a fire monitoring tower, and also a springboard for early explorers over the years. The observation gallery at the top gives panoramic views of Old Istanbul in all directions, and the Golden Horn can be seen as far as the eye can see.

With a 600-meter seaside frontage, the Dolmabahce Palace is the largest and most opulent of the Bosphorus palaces. The building's luxurious opulence was built in 1856. The Palace was constructed with roughly 14 tons of gold and 6 tons of silver. There are 285 spaces, four large lounges, six galleries, five main staircases, six steam rooms, and 43 bathrooms in the palace. The lavish gleaming parquet floors, breathtakingly stunning Venetian glass, and a magnificent transparent pink alabaster imperial tub make the interior an absolute wonder.

Does Istanbul Tourist Pass Grant Access to These Attractions?

Yes! Istanbul Tourist Pass grants access to all of these places above, and saves a huge amount of money! You can buy your Pass to access Istanbul’s most visited museums and have peace of mind while visiting Istanbul in 3 days.