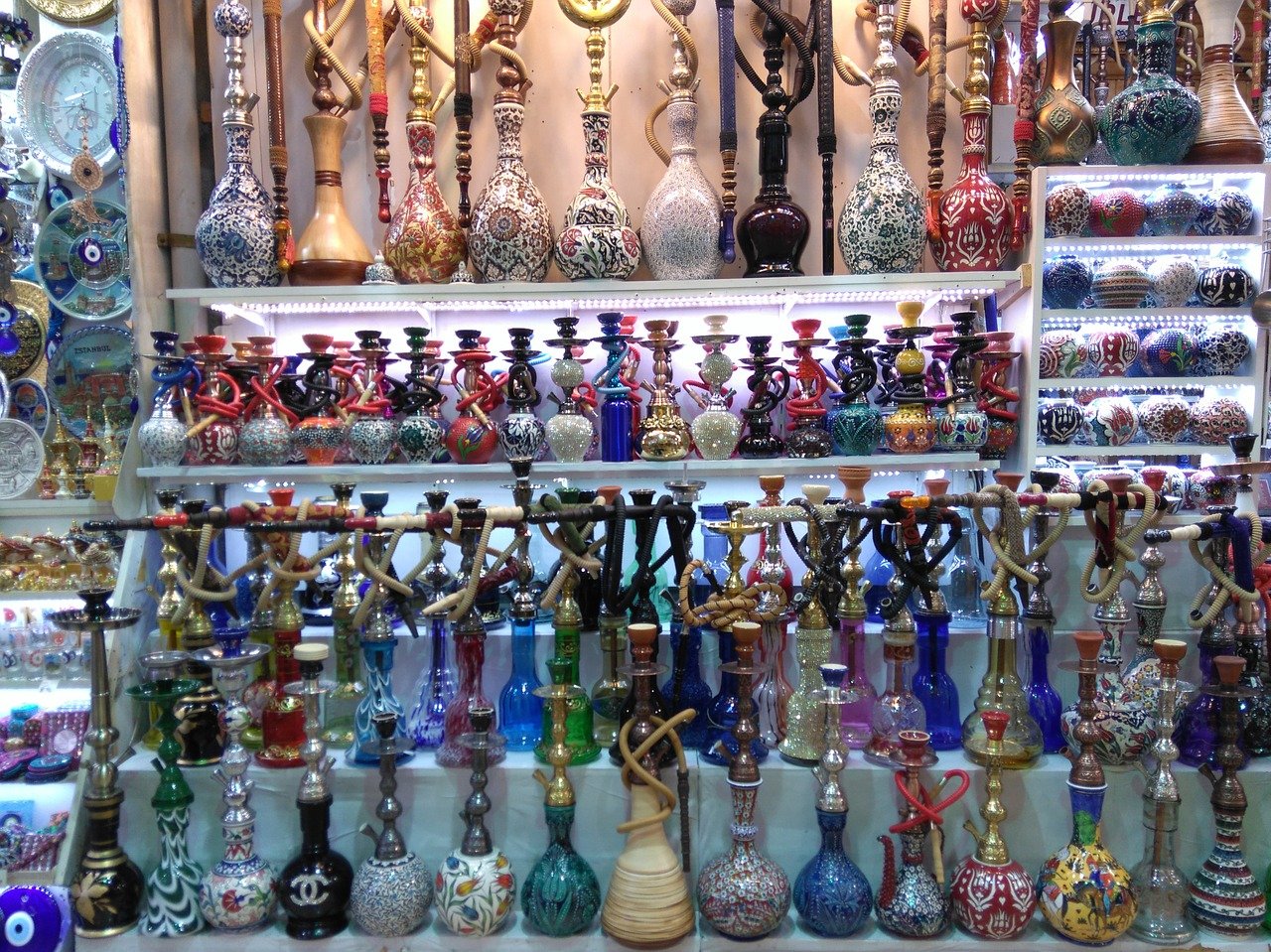 If you consider shopping, there is no alternative within the borders of Turkey but Istanbul. Istanbul is a very rich city in terms of historical street bazaars. There are many historical bazaars in Istanbul that have actively served for centuries and are still in service.

One of the most important parts of this metropolis is the street bazaars, which are the most popular places when it comes to practical and affordable shopping. Where should you start to visit and explore these fascinating bazaars? Here is the best guide for the shopaholic in you!

The Grand Bazaar is one of the oldest and largest bazaars in Istanbul. It dates back to the 15th century. Conveniently located between Beyazıt and Nuruosmaniye mosques, the Grand Bazaar, which has more than 4000 shops, is regularly visited by tourists and citizens. Istanbul Grand Bazaar is very popular with both locals and visitors as almost every product imaginable is available under its roof.

Turkey's world-famous handmade carpets and rugs, some of the most beautiful examples of Turkish silver art pieces, and high-quality ceramic ware with souvenirs and decorations are just some of these must-have pieces to buy. You can find all kinds of precious handcrafted accessories in jewelry shops filled with gold, silver, and precious stones.

Grand Bazaar is one of the world's most exciting shopping experiences. This is the perfect place to end your visit by purchasing some souvenirs for your loved ones back home!

The Egyptian Bazaar building was used as a madrasa in its early days. The bazaar, formerly known as Valide Bazaar, gained fame with the name Spice Bazaar after the spices sold in the bazaar were imported directly from Egypt.

No matter how much its appearance has changed over time, the Spice Bazaar continues to exist today as a valuable cultural heritage from the Ottoman Empire. The Spice Bazaar is full of herbalists, most herbs and spice shops who specialize in exotic spices and aromas. In addition to these; There are different types of shops selling appetizers, nuts, olives, dried fruits, handicrafts, textiles, gold, and silver jewelry. The Spice Bazaar is at the service of Istanbul residents and tourists seven days a week.

Located at the back of the Blue Mosque, the Arasta Bazaar is a touristic bazaar that has the status of a mini-covered venue. Arasta bazaar, like other bazaars in the old city, is one of the most important tourist spots in Istanbul. You can find the best examples of traditional Ottoman and Turkish handicrafts in the bazaar, also known as the Sipahiler Bazaar.

What makes the Arasta Bazaar so important is not only the shops within the complex. A museum exhibiting the mosaics unearthed as a result of archaeological excavations in the 1930s opens its doors to visitors at the market every day of the week.

Save Money with Istanbul Tourist Pass!

Historical street bazaars are one of the places where you can catch the traces of the past today. Istanbul Tourist Pass offers you this opportunity at reasonable prices. This way, unlike other travel agencies, you save 75% with the pass. You can also save time by skipping ticket lines - which means more time spent experiencing the city!