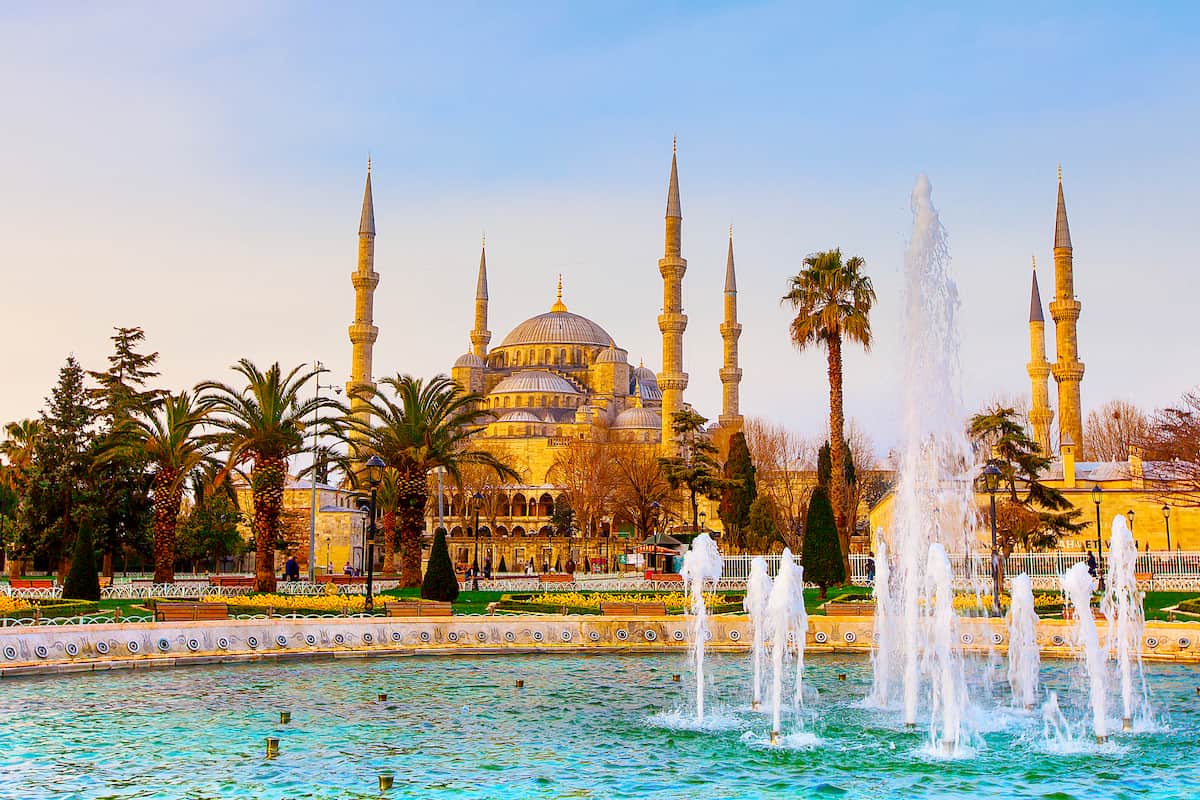 Most Popular Attractions In Istanbul?

Istanbul is one of the world's major metropolises, having been coveted by empires for ages and spanning both Europe and Asia. Founded about 1000 BC, the Byzantine Empire's great capital, Constantinople, developed into the Byzantine Empire's great capital, and after the Ottoman conquest of the city, it kept its magnificent position as the empire's heart. The city (formally called Istanbul following the Turkish Republic's establishment) is strewn with magnificent relics of its long and famous past, and even the most monument-weary tourist will be impressed by the sights here.

Apart from the city's most well-known tourist sites, such as Topkapi Palace, Hagia Sophia, and the Blue Mosque, Istanbul also has bustling bazaars, evocative ancient districts, and vibrant eating and nightlife scenes to explore.

Topkapi Palace is one of Istanbul's must-see sites, combining history and breathtaking beauty in an experience that should not be hurried. The magnificent Topkapi Palace served as the royal home of the Ottoman Empire's sultans for almost four centuries. It is one of the biggest surviving palaces in the world. Sultan Mehmed II began construction on the palace soon after the capture of Constantinople in 1453 and resided there until 1481.

There are four main courtyards and numerous outbuildings in the Ottoman palace. The first courtyard, known as the Janissaries Court, was where elite palace guards kept watch. The plaza is home to a beautiful fountain and Emperor Justinian's Byzantine cathedral of Hagia Irene, which was built in 548. The Ottomans used the chapel as a storeroom and imperial armory, thus it survived.

With its enormous dome (102 feet or 31 meters in diameter) that covers what was for over 1000 years the world's biggest enclosed area, the Hagia Sophia is a masterpiece of Roman engineering. Hagia Sophia is the Greek word for "Holy Wisdom," and it alludes to Jesus Christ, the second member of the Holy Trinity. Built under the instructions of the Byzantine Emperor Justinian between 532 and 537, the building was an Eastern Orthodox cathedral until 1453, with the exception of approximately 60 years in the 1200s when it was a Roman Catholic cathedral.

Visitors may enter the central nave via the Imperial Gate and gaze up at the dome's magnificent interior, which has a mosaic-covered ceiling.

The Dolmabahce Palace, which has been likened to the Palace of Versailles, has been described as "luxurious, plush, and magnificent." Turkey's most opulent palace, built in the 19th century with 14 tons of gold leaf, combines traditional Ottoman architecture with Neoclassical, Baroque, and Rococo European styles.

From 1856 until 1924, it was home to six Sultans, as well as the world's biggest Bohemian crystal chandelier, a gift from Queen Victoria. The location of the Dolmabahce Palace is breathtaking: it was constructed along the Bosphorus shoreline.

Travelers who like shopping can pay a visit to the Grand Bazaar, which has 5,000 stores and is one of the world's biggest indoor markets. The bazaar, which attracts over a quarter-million people each day, sells jewels, carpets that may or may not fly, spices, antiques, and hand-painted pottery.

The bazaar, which originates from 1461, now houses two mosques, four fountains, two hammams (steam baths), and the Cevahir Bedesten, where the rarest and most expensive goods have historically been found. Old coins, jewelry with valuable jewels, inlaid weaponry, and ancient furniture may all be found here.

With the first and the best tourist card for Istanbul, Istanbul Tourist Pass, you’ll save up to 70% while gaining access to the best attractions in the city! With plans of 3, 5 and 7 days, you can find the most suitable pack for yourself on our website!