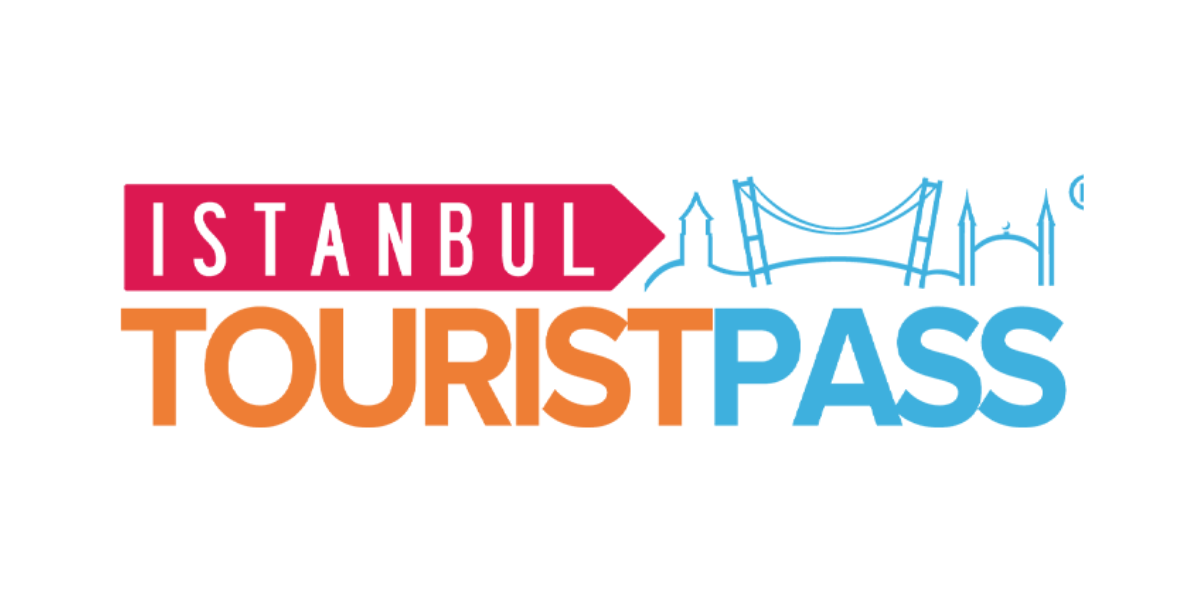 We welcome you to explore Istanbul with our list of the finest things to see and do on both the European and Asian sides of the city, as well as our recommendations for the must-see sites and museums on the ancient peninsula. We've included lots of things off the tourist route, such as searching for antiques in trendy Bomonti or seeing an opera in Kadköy, which we dubbed one of the coolest areas in the world, in addition to Istanbul's most significant sites such as the Hagia Sophia and the Blue Mosque. Here's what not to miss in Istanbul!

In this blogarticle, we'll look at the newest additions to Istanbul Tourist Pass's extensive list of attractions.  We are pleased to offer over 40 attractions, all of which are included in the pass. Let's have a look at the most recent additions now! We are certain that you will like them.

Approximately 4000 toys from the 1700s to present are housed at the Istanbul Toy Museum. Along with conventional and domestic toys, there are also unusual toys from all over the globe that reflect different nations' histories. Elegant examples of Turkish toys, Lehmann toys, one of the first tin toy companies, Victorian period toys, and early instances of technology toys are among these important toys. Important toys in the museum collection include Mona Lisa's one and only doll, which was inspired by a Leonardo da Vinci picture, and Charlie Chaplin's personal toy, which he holds in his hand. The museum was inspired by Mr. Akin's visit to the Nurnberg Toy Museum 20 years ago. The museum has the distinction of being the first in the world, having been established by a poet and designed by a stage design artist.

On this approximately 120-minute trip, you will be shown the major attractions of Istanbul, as well as the finest picture opportunities. Museums, historic cathedrals, royal palaces, magnificent mosques, the Grand Bazaar, and the spectacular Bosphorus are just a few of the attractions that Istanbul has to offer. With our Istanbul Vision red bus, you can take in everything. Istanbul Vision buses are the most unique and comprehensive method to see the city's most important sights and attractions.

On our convertible (for wet days) open top bus, the newest technological advantages will serve you as a multilingual audio guidance system in 8 languages (English, Spanish, German, French, Italian, Russian, Arabic, and Turkish) with personal headphones.

There's nothing like seeing Istanbul's beautiful metropolis without being caught in traffic. As a result, we now offer a city segway trip! On your segway, you can visit the finest attractions in Istanbul with the best guides, all of whom are fluent in English.

You've never seen so much in such little time! Istanbul's greatest places of interest are covered on the Old City Tour. It starts in Sultanahmet and continues through Hippodrome Square, which has seen gladiator battles, chariot/car races, and many riots. The Sultanahmet Mosque, commonly known as the Blue Mosque, is the next stop. Following your visit to the Ottoman Sultans' main home, Topkapi Palace, you will go to the Hagia Sophia, also known as the Church of Holy Wisdom, which was lavishly and beautifully adorned by Byzantine Emperor Justinian. We will stop at Gulhane Park, Istanbul's oldest and biggest urban park, before returning to the meeting place.