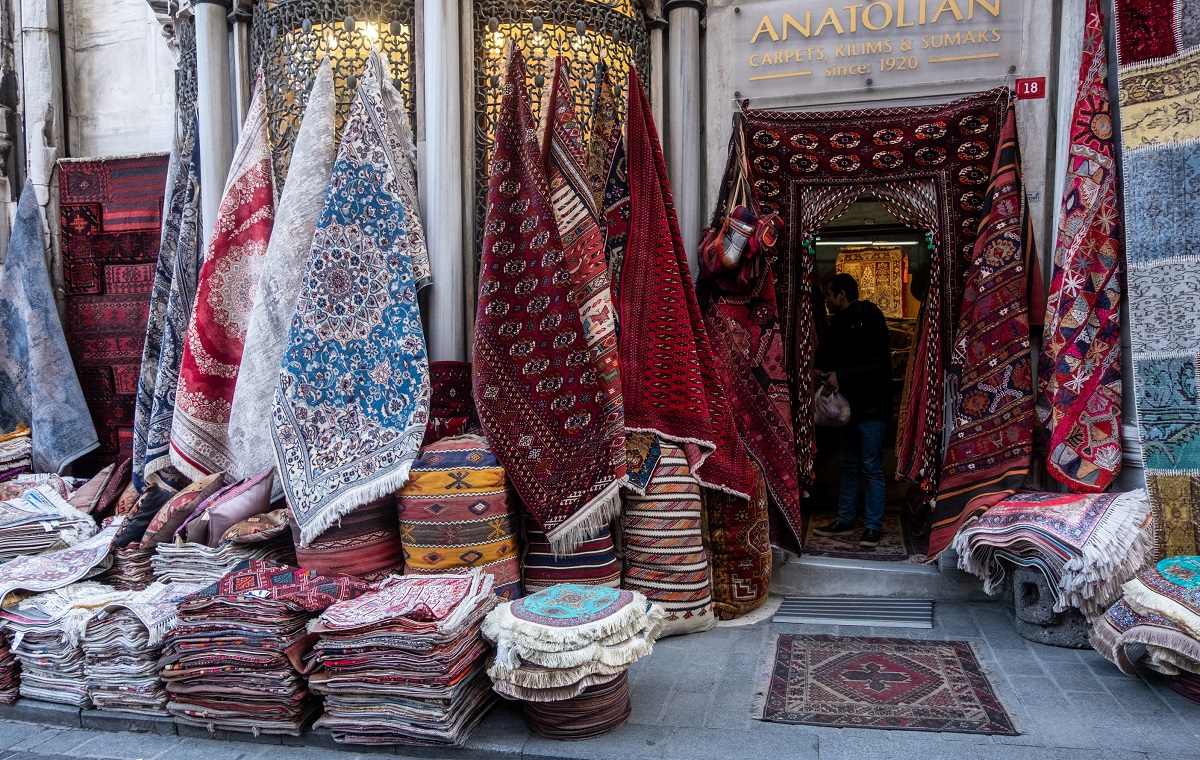 The Grand Bazaar has grown over time to include a variety of services in addition to direct commerce. It also includes restaurants, the most recent of which was the renowned chef Nusret Gökçe's Salt Bae restaurant last year, a mosque, a hammam, and its own police station, as if it were a suburb or an area in and of itself. You will approach the covered market Grand Bazaar in Istanbul or the “Kapalı Çarşı” if you enter from Beyazit Gate, Nuruosmaniye Gate, Urgo Gate, or Sorguçlu Han Gate.

The Grand Bazaar in Istanbul is a popular destination for most visitors since it is the world's largest covered market. The Grand Bazaar's ancient history is full of tales and legends about its beauty and heritage.

The Grand Bazaar, which was built between 1451 and 1481 during Sultan Mehmed II "the Conqueror's" reign, is one of the world's largest and oldest covered bazaars or markets, with an area of 30,700 square meters and over 60 avenues, alleys, and over 4,000 shops.

The question of the Grand Bazaar's gates, as well as the question of the market's streets and how to differentiate them from one another usually arises between tourists in Istanbul. Specialization is the solution! The gates were built according to specializations to ensure that shoppers, including those who had recently visited the Grand Bazaar, do not get lost. For eg, anyone looking for gold and jewels should go to the Beyazit Gate and follow the directions, while those looking for carpets and wool goods should go to the Zenneciler Gate, and those looking for antiques and Ottoman pieces should go to the Nuruosmaniye Gate or the Mercan Gate. Check the gates well when you visit Istanbul!

The Grand Bazaar's past is riddled with incidents, including several disasters, which were generated to provide funds to Hagia Sofya. Earthquakes and fires have wreaked havoc on the city. The covered market burned down in 1701 and 1750 before being damaged by an earthquake in 1766. Then, there were new fires in 1791 and 1826, followed by the great Istanbul earthquake of 1894, and finally the fire of 1954. Following the burn, renovation work on this business lasted for five years and is still going strong today.

The covered market came to an end in its present form after Suleiman the Magnificent rebuilt it from wood to stone during his rule between 1520 and 1566, and it has since included handicrafts as well as buying and selling. There are streets dedicated to the selling of leather goods and furniture, and others to the production of traditional Turkish sweets, especially Turkish delight. It's worth noting that some of the streets have taken on the names of popular occupations, such as Gold Street and Copper Street.

Many people are unaware that the market's rates are the highest in Istanbul, but they are open to "bargaining," and a first-time buyer might be stunned to find that the price has dropped to half of his initial estimate. In addition, because of the scale of the shops and the people who work in them, some of them have business relationships with countries and big multinational corporations. The amount of gold shipped from the market on a daily basis is immense, as is the amount of leather shops and heritage goods sold, including those used in films. The Grand Bazaar is said to be where most of the actors in historical Turkish TV shows get their clothing.

Definitely! We, as well as the museums, take precautions very seriously. Istanbul is a low-risk travel destination in contrast to other countries, and travel experts take safety measures very seriously. Social distance is maintained during museum visits, and masks are required at all times. The number of guests is limited at any given time. In addition, since the Istanbul Tourist Pass is fully digital, there is less chance of transmission when registering or visiting Istanbul's museums and palaces, such as Hagia Sophia and Topkapi Palace. 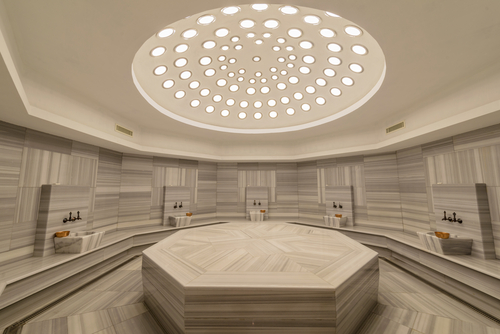 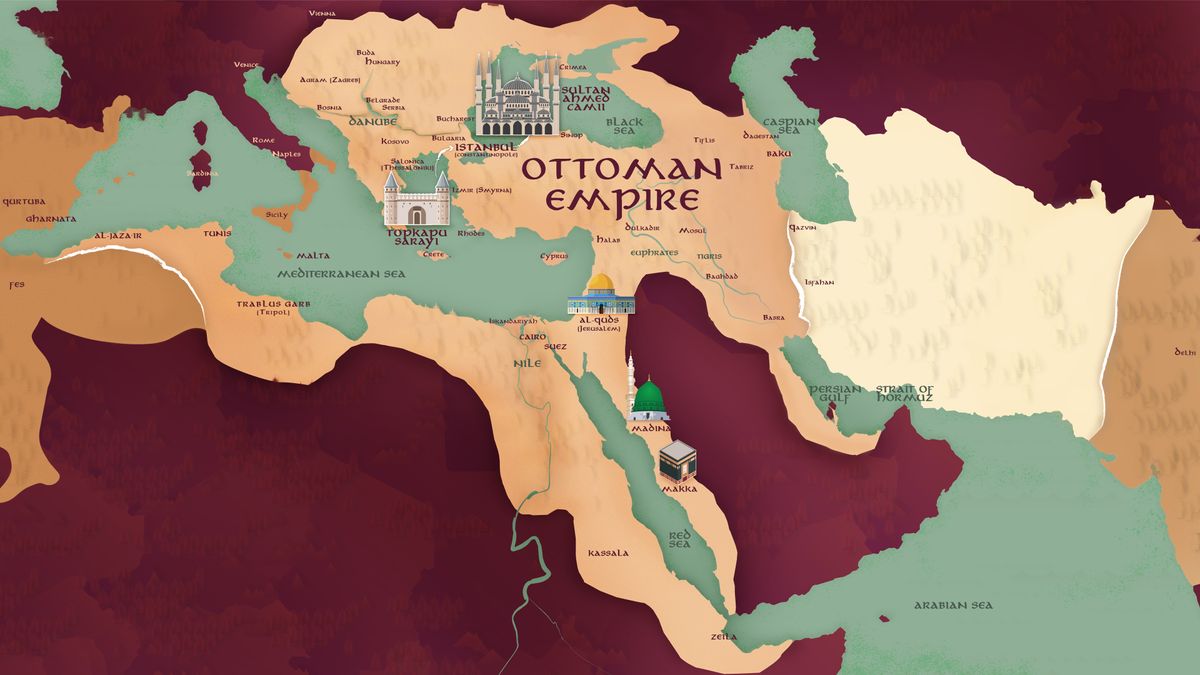 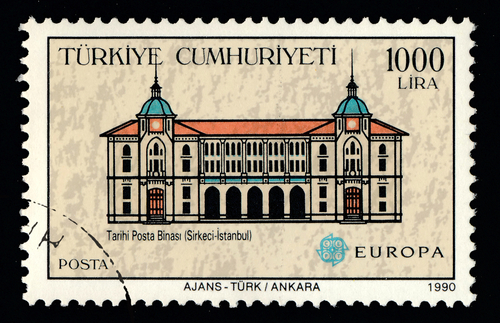