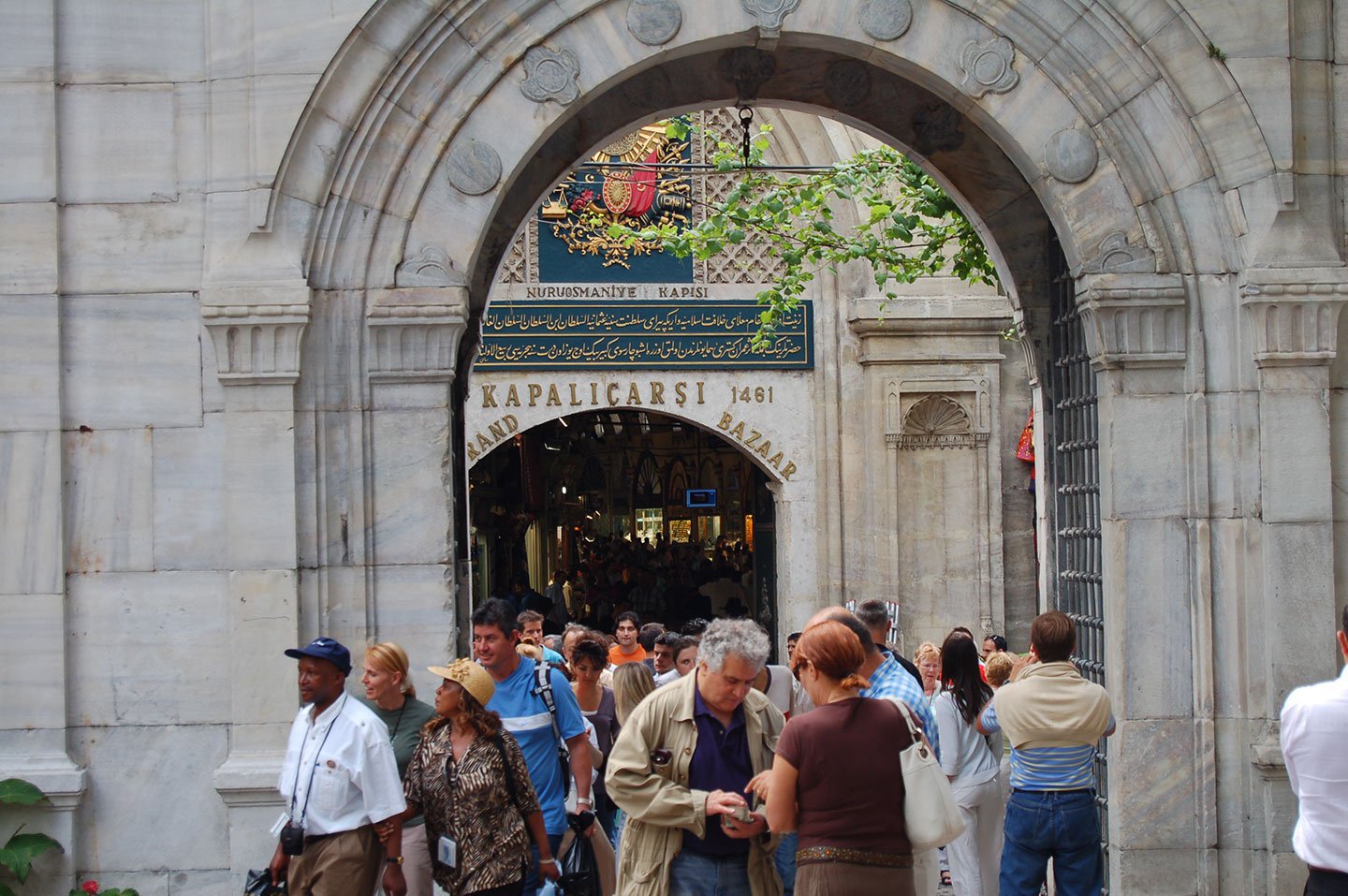 Shop up a storm at the Grand Bazaar!

With over 4000 shops, the Grand Bazaar is the oldest covered market (or bazaar) in Istanbul and one of the largest in the world.

Built by order of Sultan Mehmet between 1455 and 1560 in order to stimulate the economy of the city, the Grand Bazaar has been fully operational ever since. It was highly prosperous during the the Ottoman Empire and had no equal in all of Europe in terms of the quality and variety of the goods that could be found there.

An amazing guided tour to the Grand Bazaar is included with the Istanbul Tourist Pass.