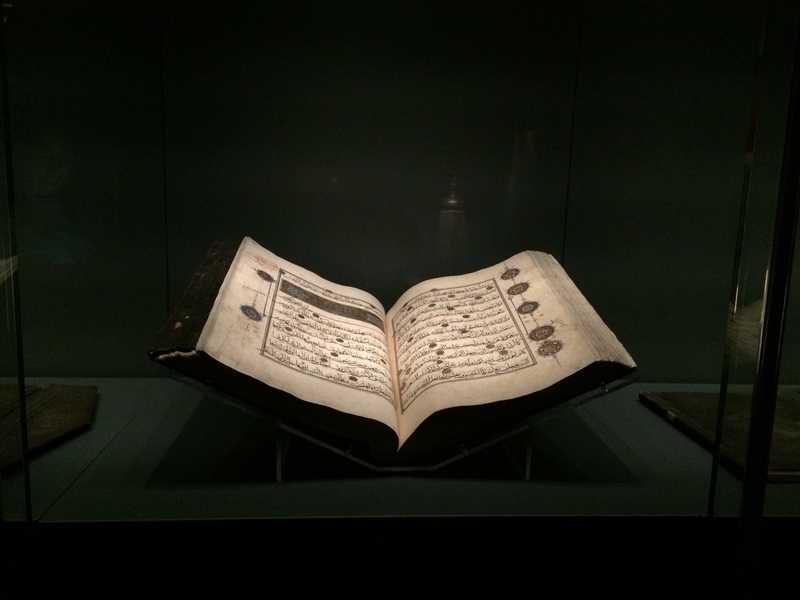 Turkish and Islamic Arts Museum and
Top 35+ Attractions & Services
Explore Istanbul at your own pace, save time and money with 2, 3, 5 or 7-Day Istanbul Tourist Pass providing access to Top 35+ Attractions & Services. Enjoy free guided access top museums & sights, cruise Bosphorus strait to see Ottoman Palaces, explore the city with hop-on & off tourist bus, and much more.
Access to all 35+ from
95
€
Attractions Buy Now 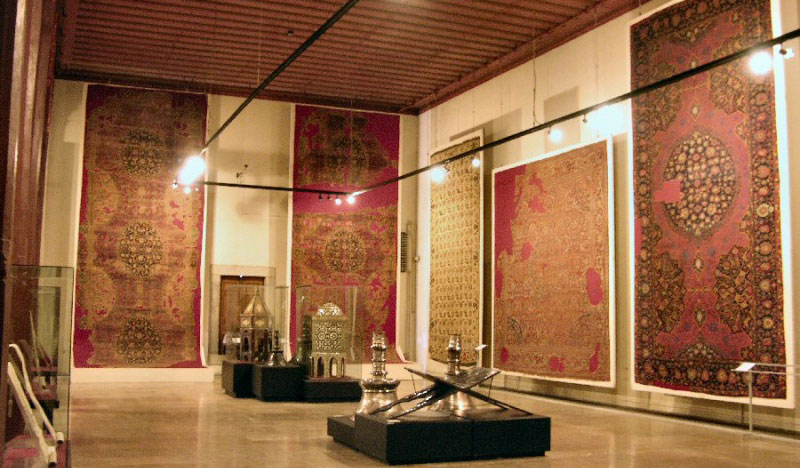 The worlds biggest carpet collection, including rare carpets from the Seljuk Empire, Iranian and Caucasian regions; collections of hand-written calligraphy, imperial edicts, ancient Qurans and other written works. You will see a very wide collections of articles made of wood, glass, ceramic and stone by artists from former Islamic regions are on display at the Turkish and Islamic Arts Museum.

The museum was originally located in the soup kitchen of the Süleymaniye Mosque complex and later relocated to its current location in the İbrahim Paşa Palace, next to the Blue Mosque.

An amazing skip-the-line guided tour where you will be able to visit the magnificent museum and former palace.

Avoid paying the €11 tour fee to the Turkish and Islamic Arts Museum and skip the ticket queues with Istanbul Tourist Pass.

The approximate duration is 45 minutes